Kaliningrad, Russia became Norfolk’s fifth sister city in 1992. Located on the Baltic Sea, Kaliningrad has a regional population of 1,000,000 people, 40% of whom live in the capital city. It is the westernmost exclave part of the Russian Federation and the only Russian ice-free port on the Baltic. Founded in 1255 by Teutonic Knights, Kaliningrad was for centuries known as the German city of Konigsberg. It became one of the cities of the Hanseatic League and was once the capital of Prussia. The German philosopher Immanuel Kant spent all his life in the city and died there in 1804. The region’s largest and oldest university now carries his name, Emmanuel Kant Russian State University of Kaliningrad. The city, along with its region, became part of the Soviet Union in 1945 and was renamed Kaliningrad. Kaliningrad’s industry, fishing, and agriculture contribute significantly to the Russian economy; also, ninety percent of the world’s amber is located there.
From 1992 to 2005, several exchanges have taken place, including inbound visits of university professors, physicians, and shipyard managers; and outbound visits of ODU professors and Norfolk Pubic High School teachers and students. NSCA coordinated the shipment of three container loads of medical supplies to Kaliningrad. An inaugural, live web chat between Kaliningrad and Norfolk’s Granby High School and university students was organized in March 2006. In December 2007, NSCA hosted a delegation of Human Services professionals from Kaliningrad with the Open World Program.
Norfolk Sister City Association oversees multiple programs with counterparts in Kaliningrad, including:

Kaliningrad in the News 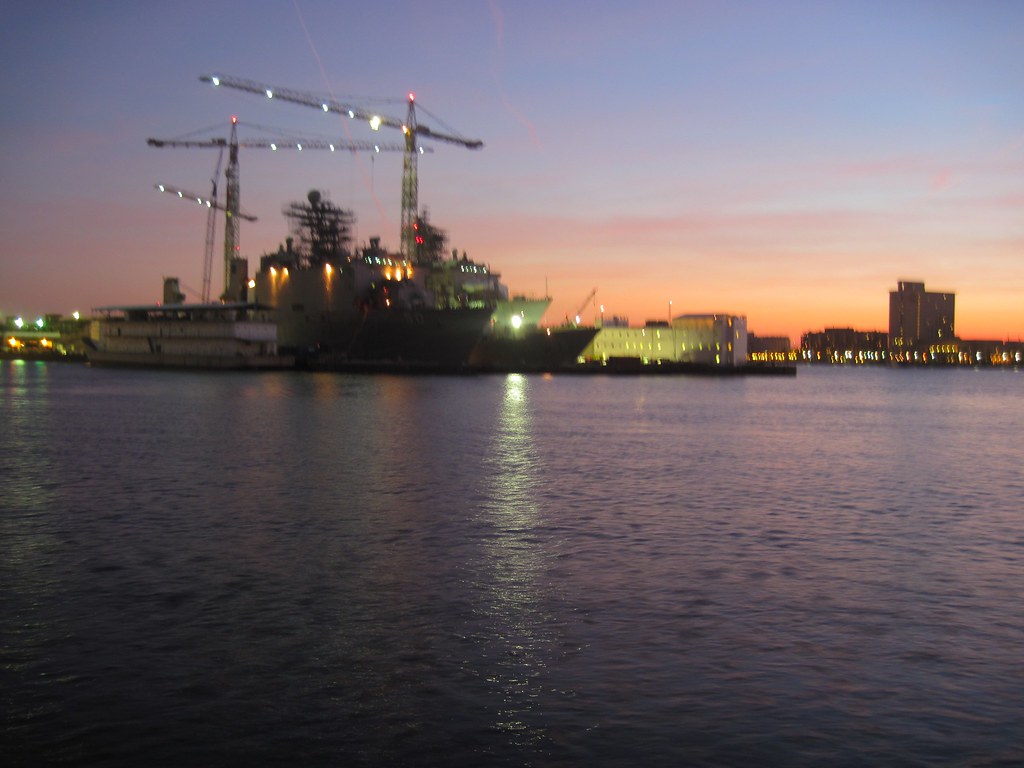 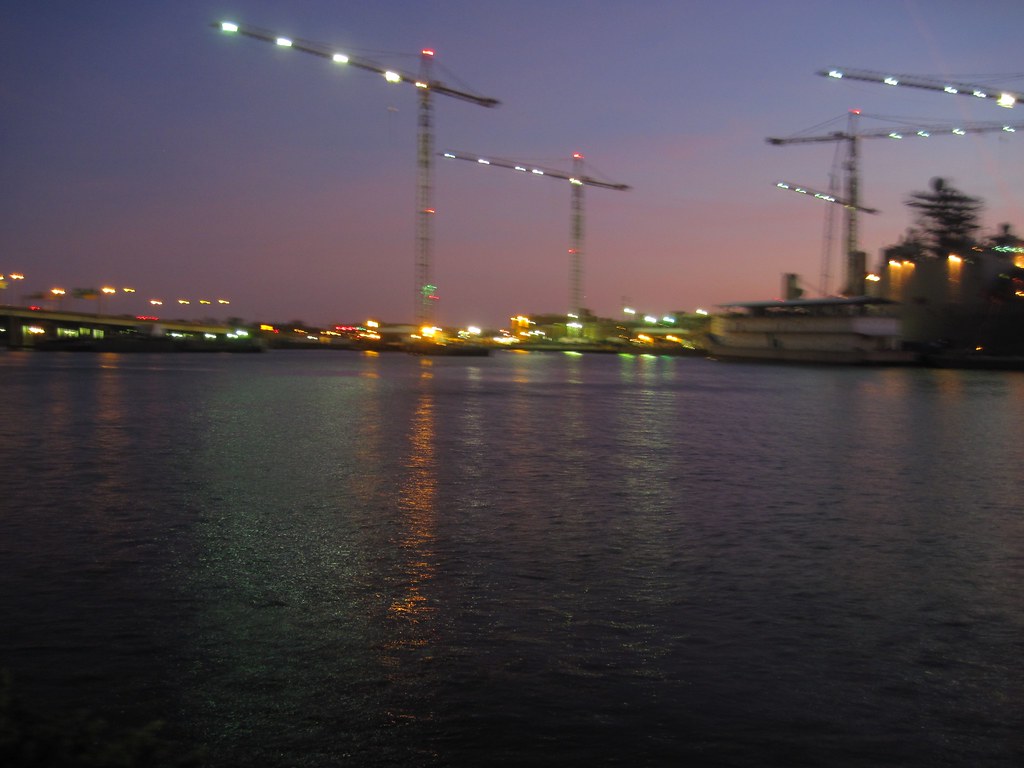 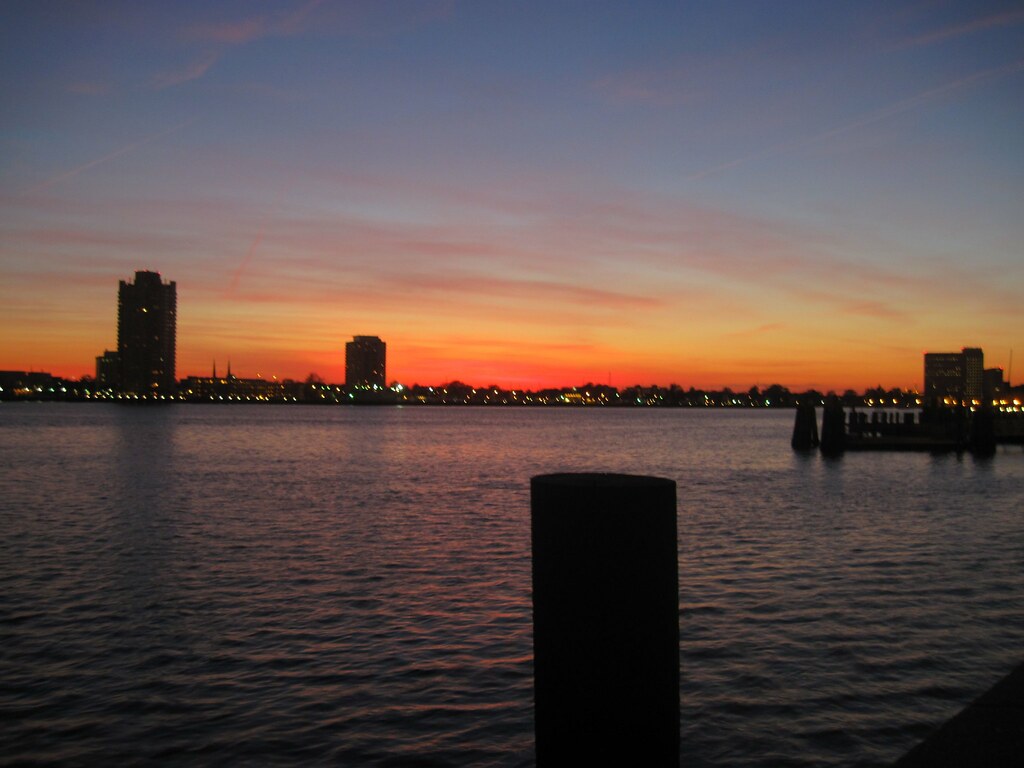 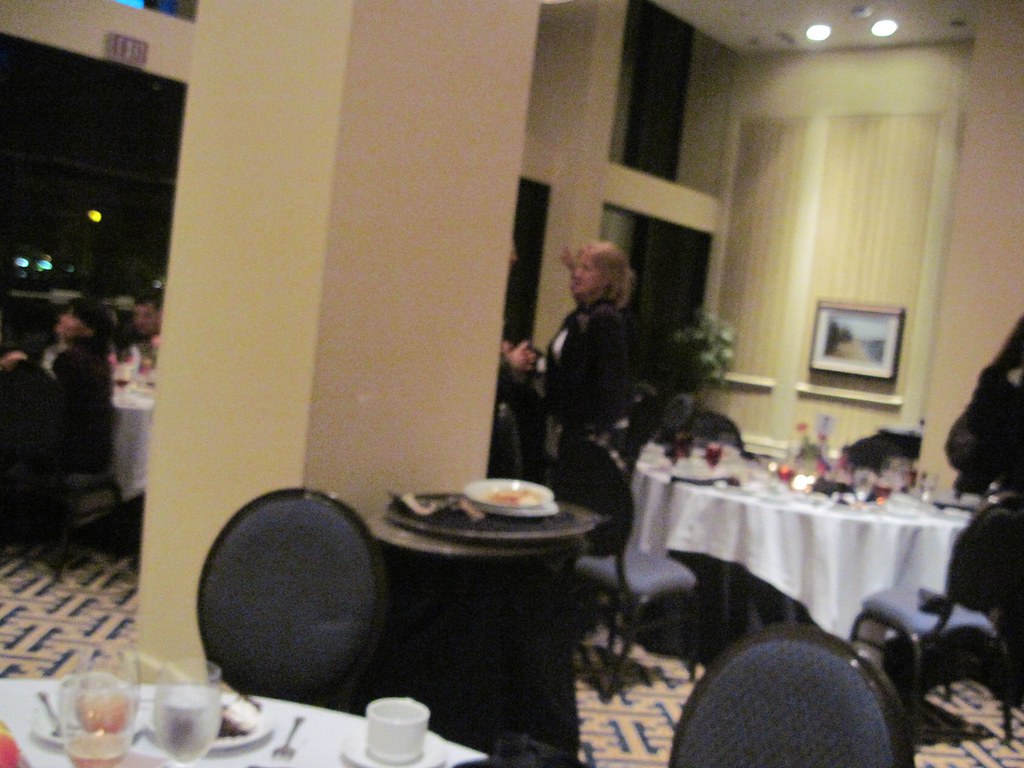 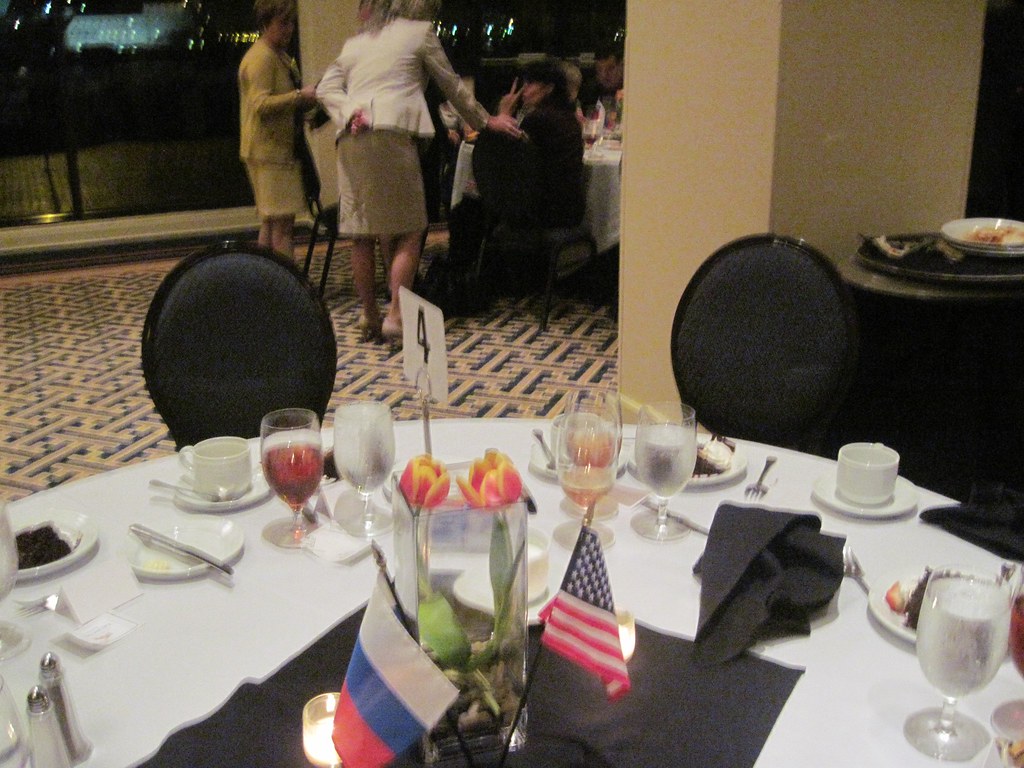 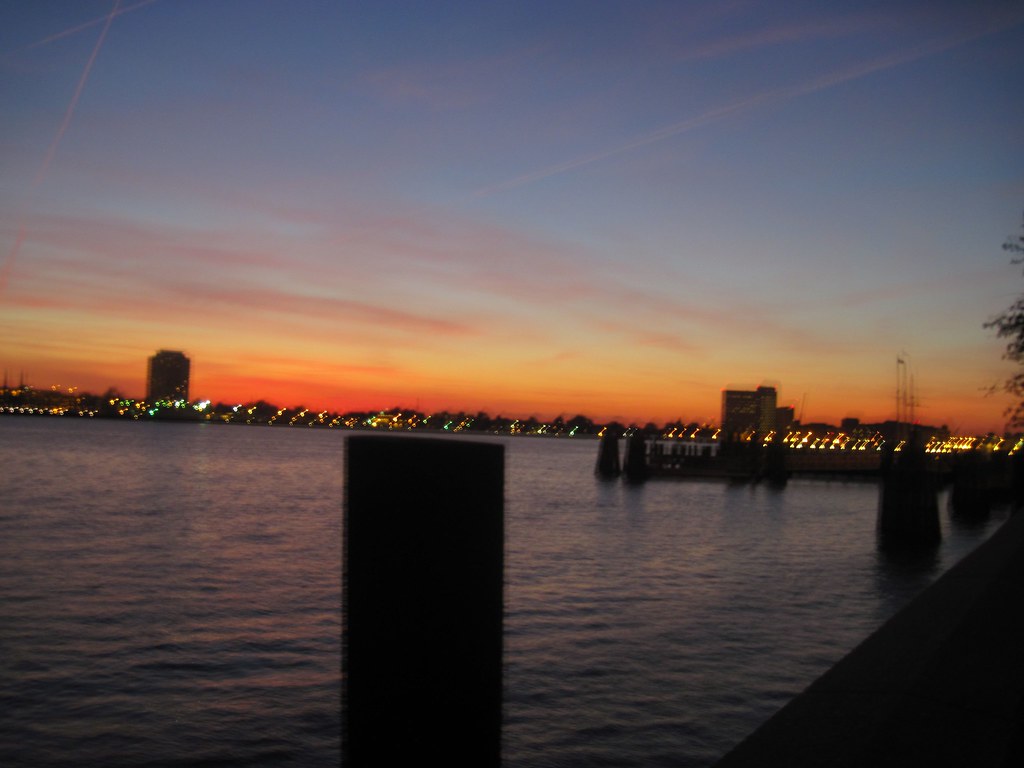 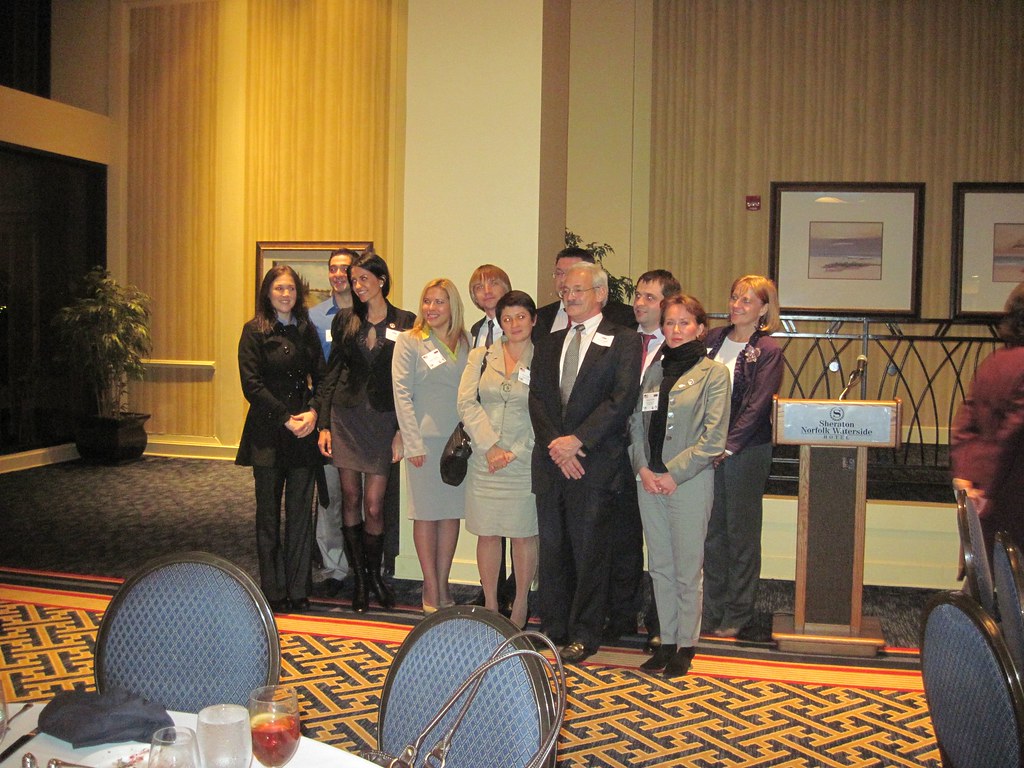 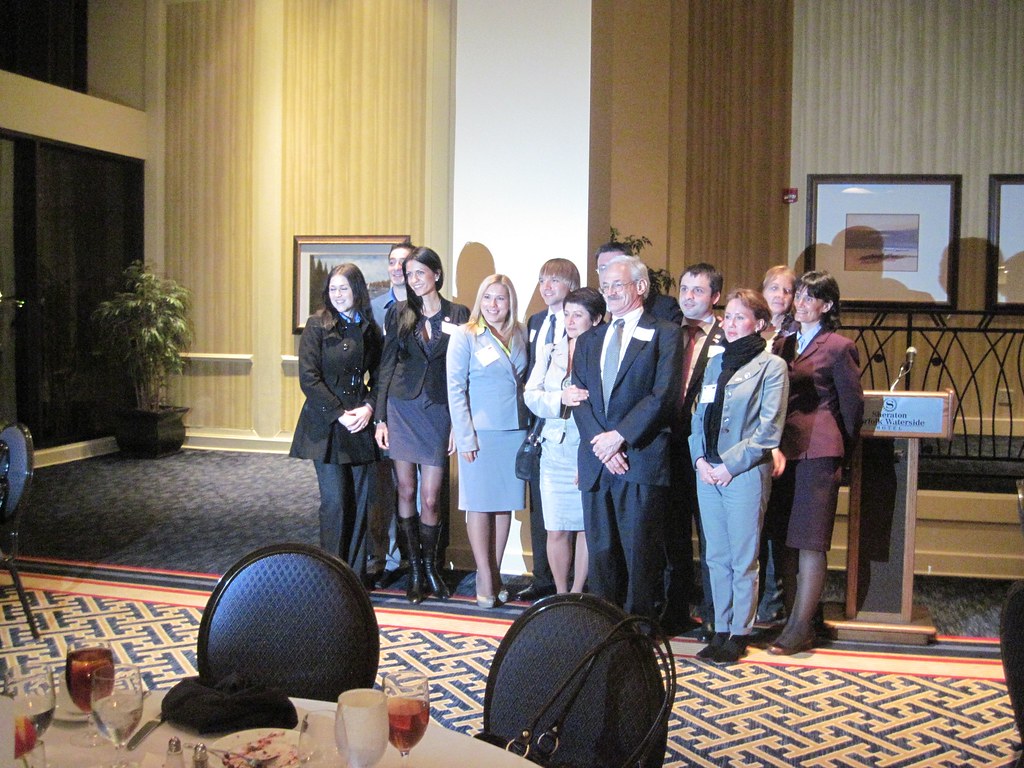 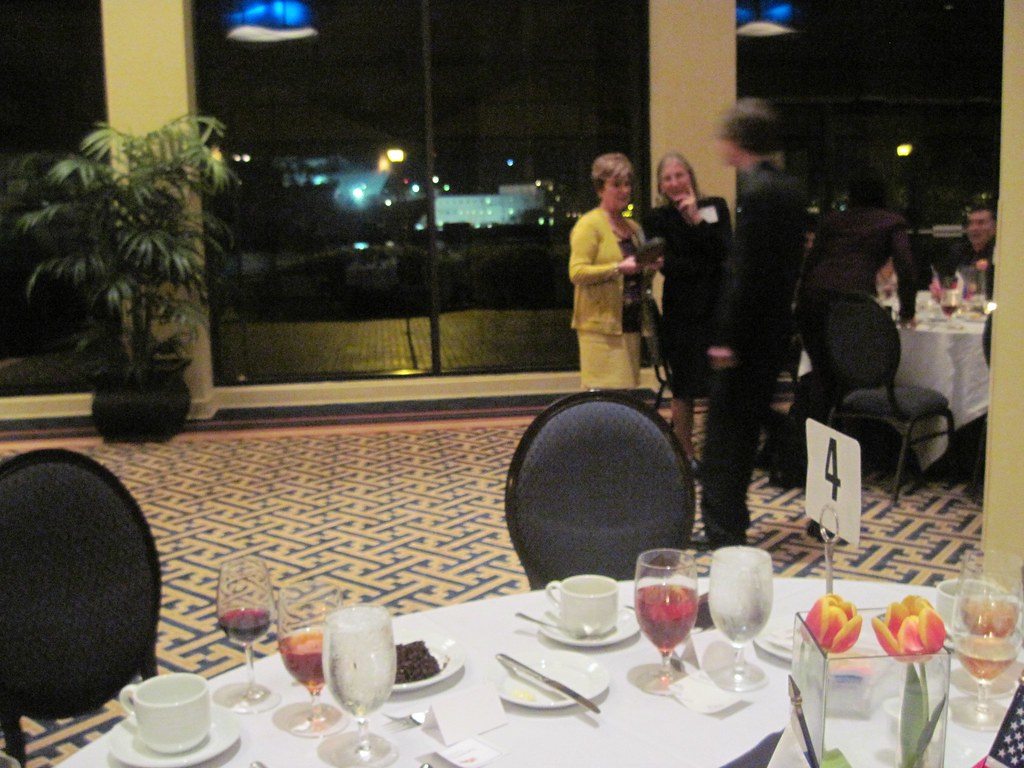 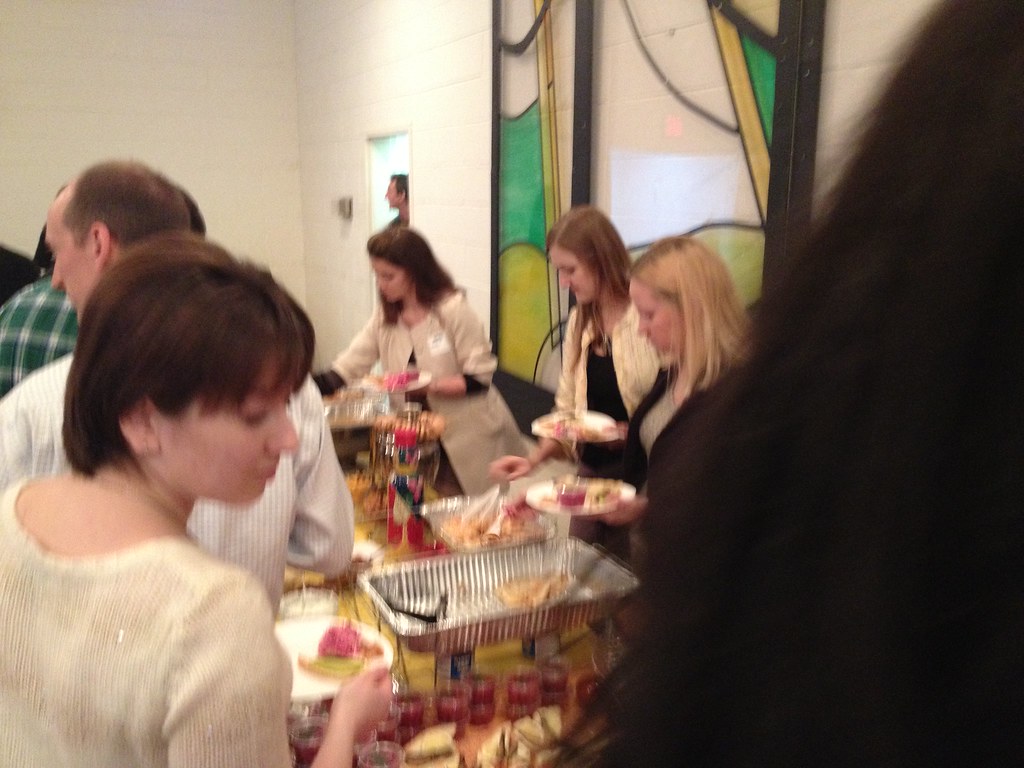 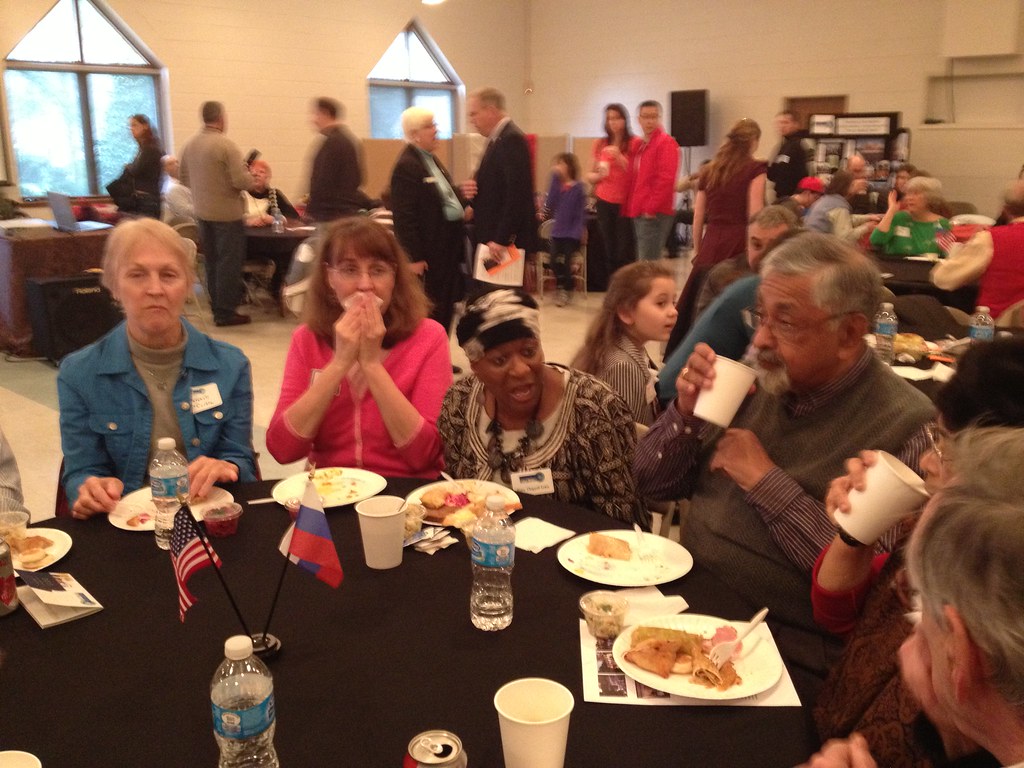 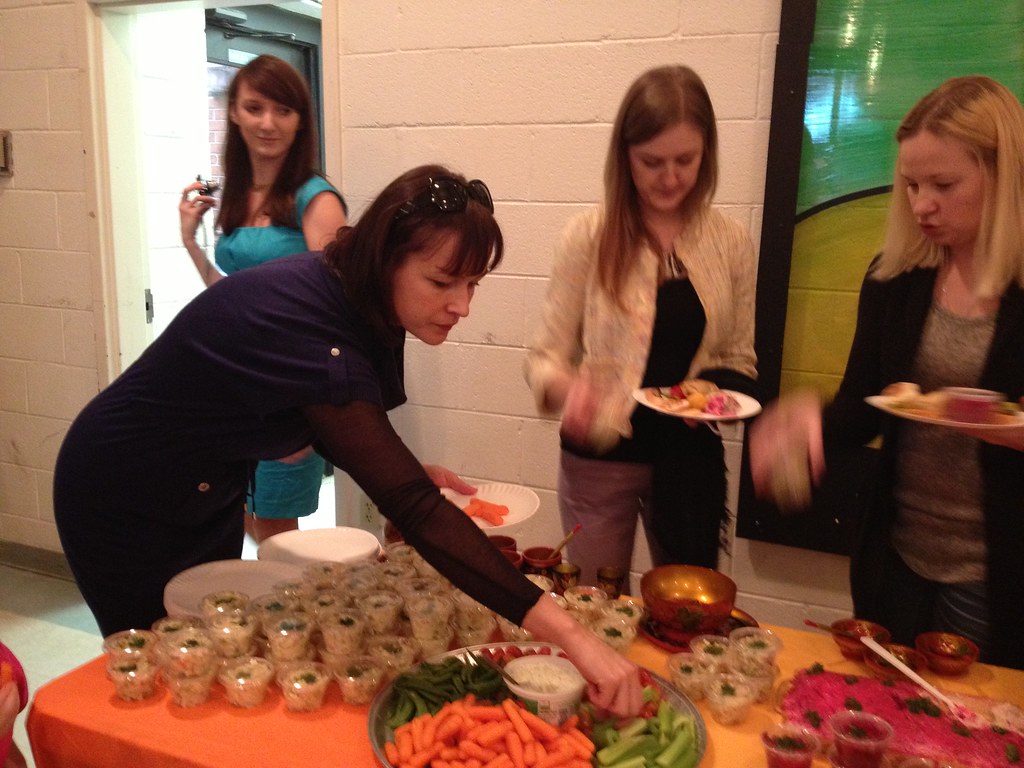 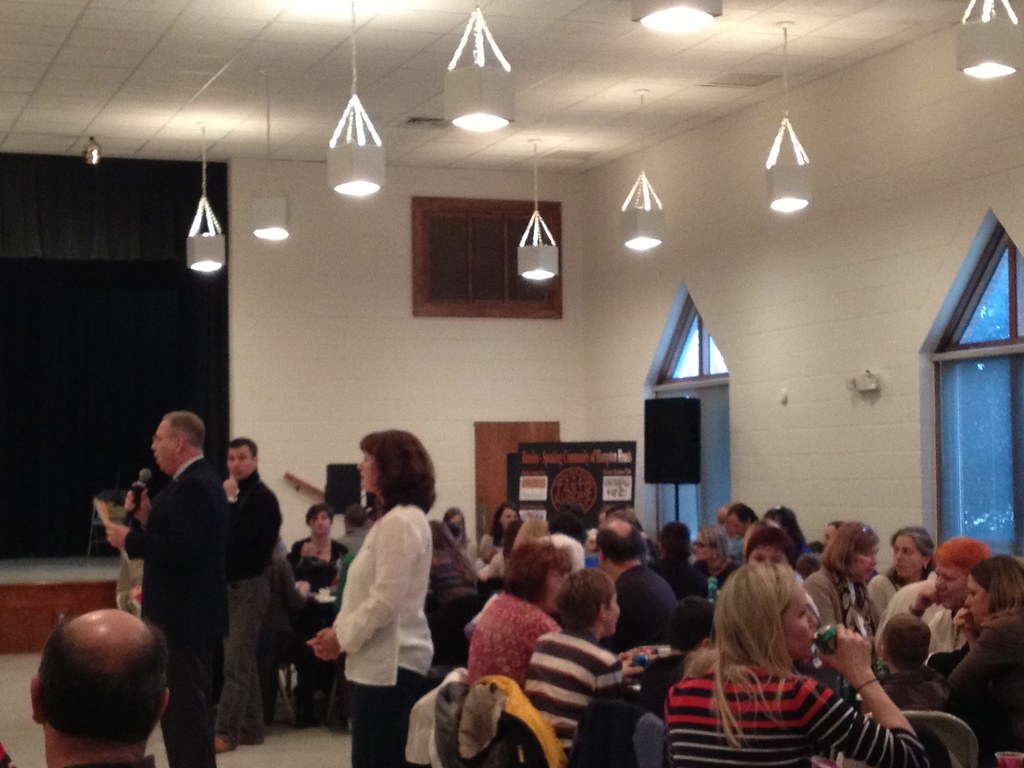 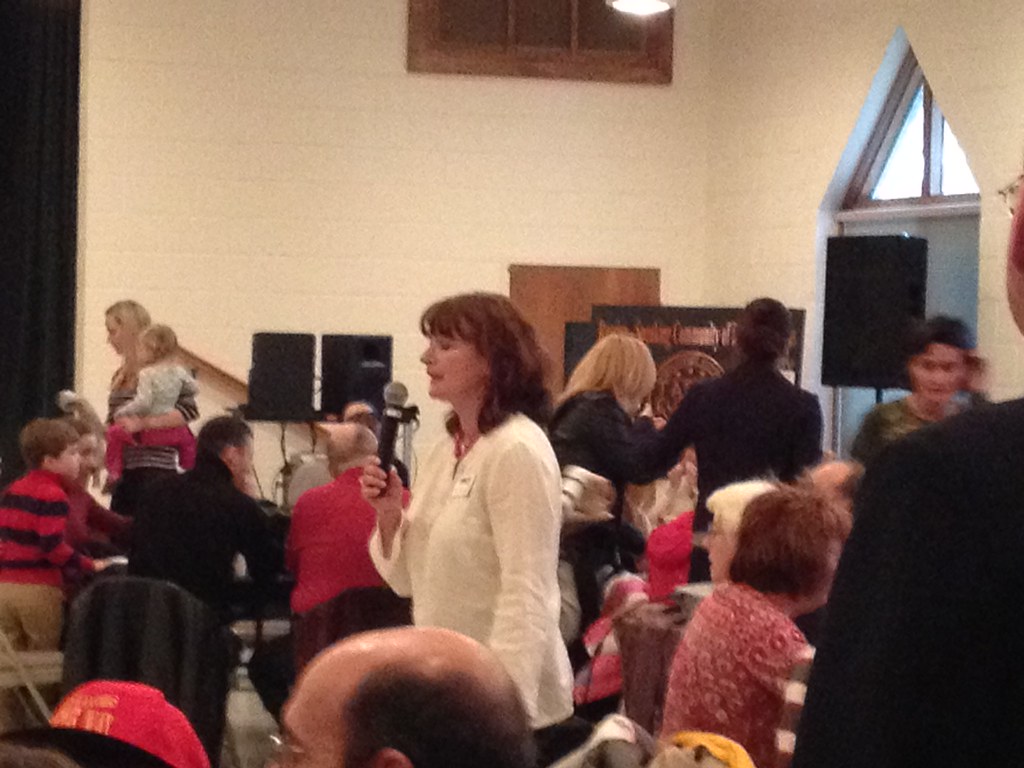 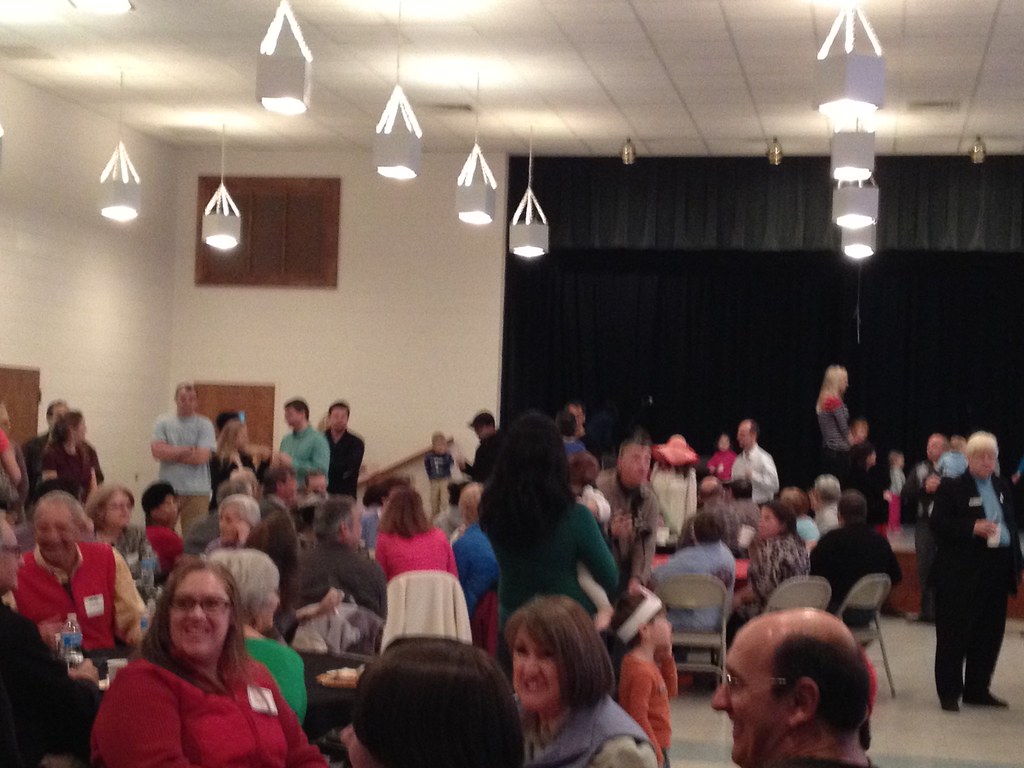 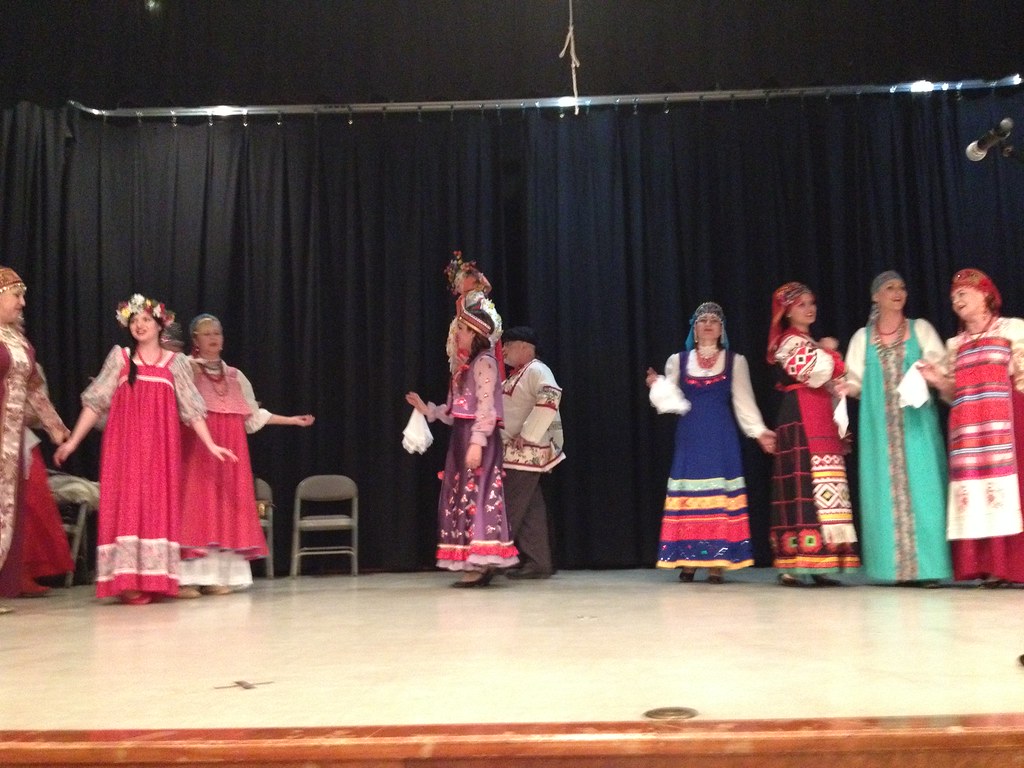 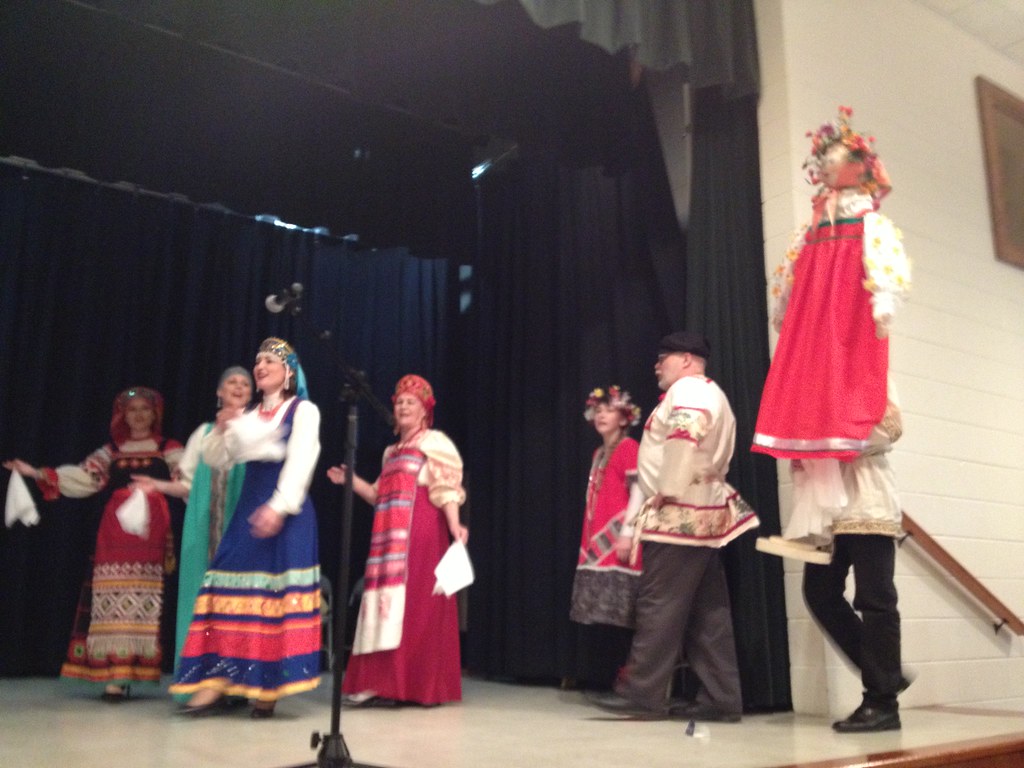 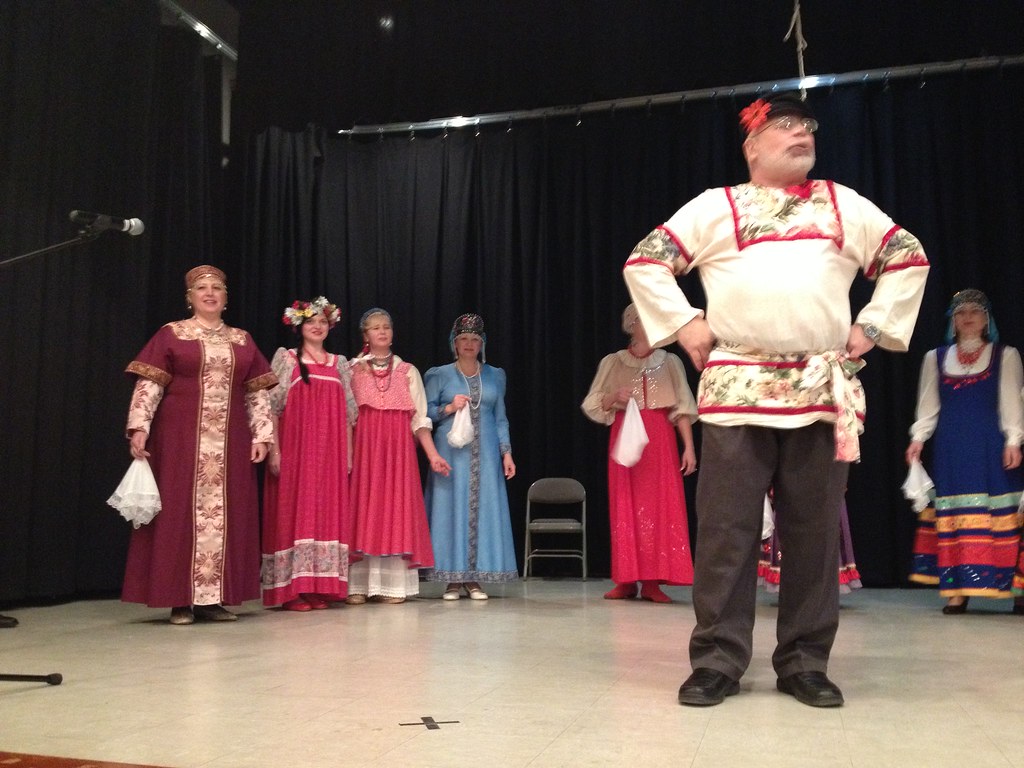 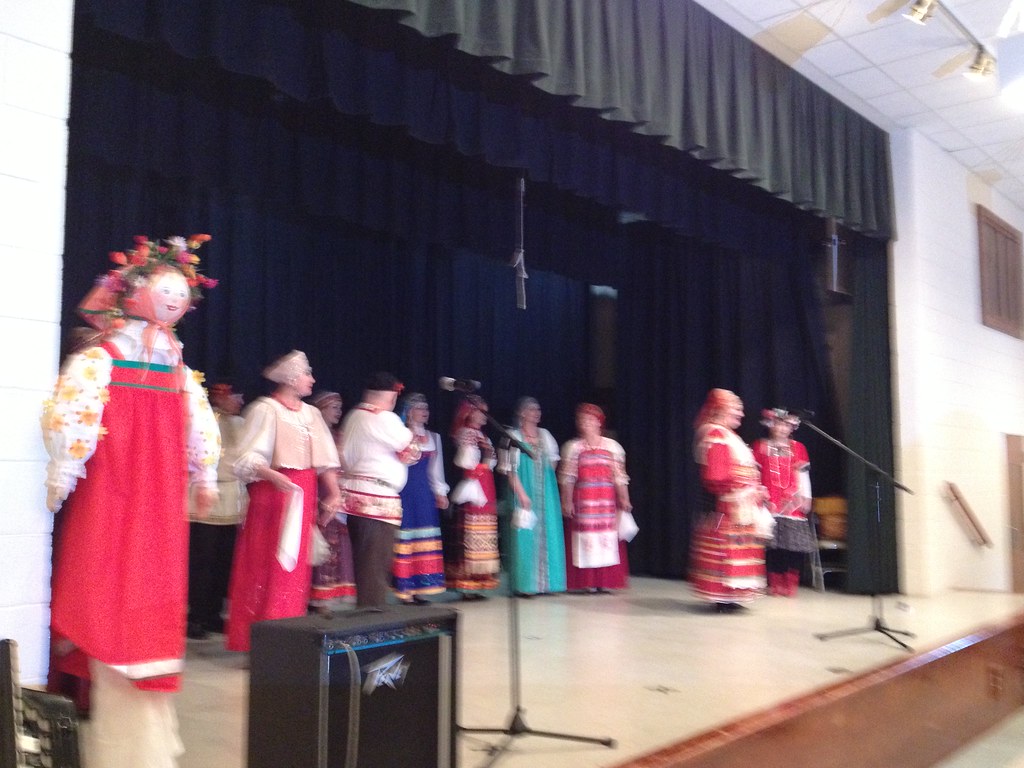 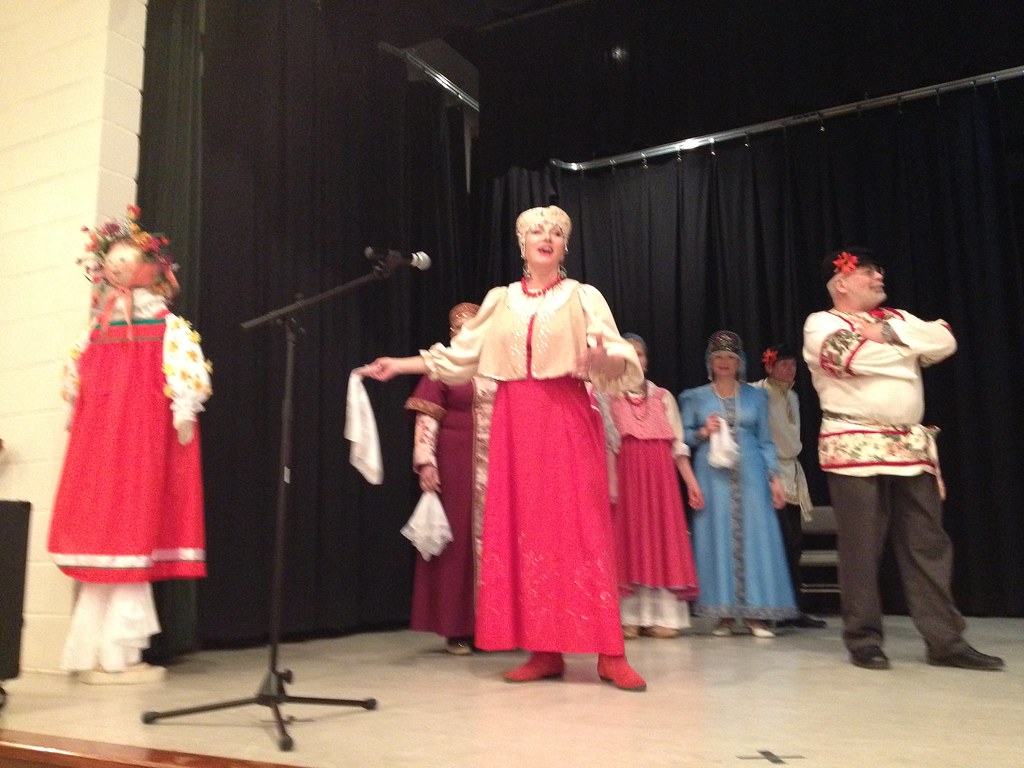 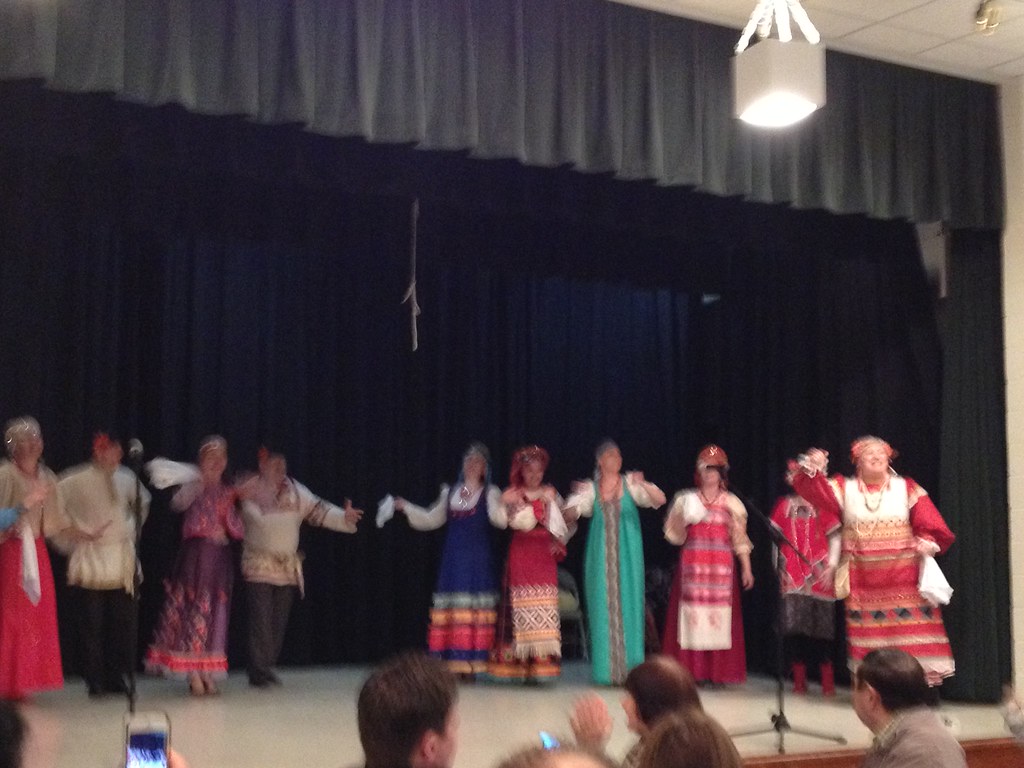 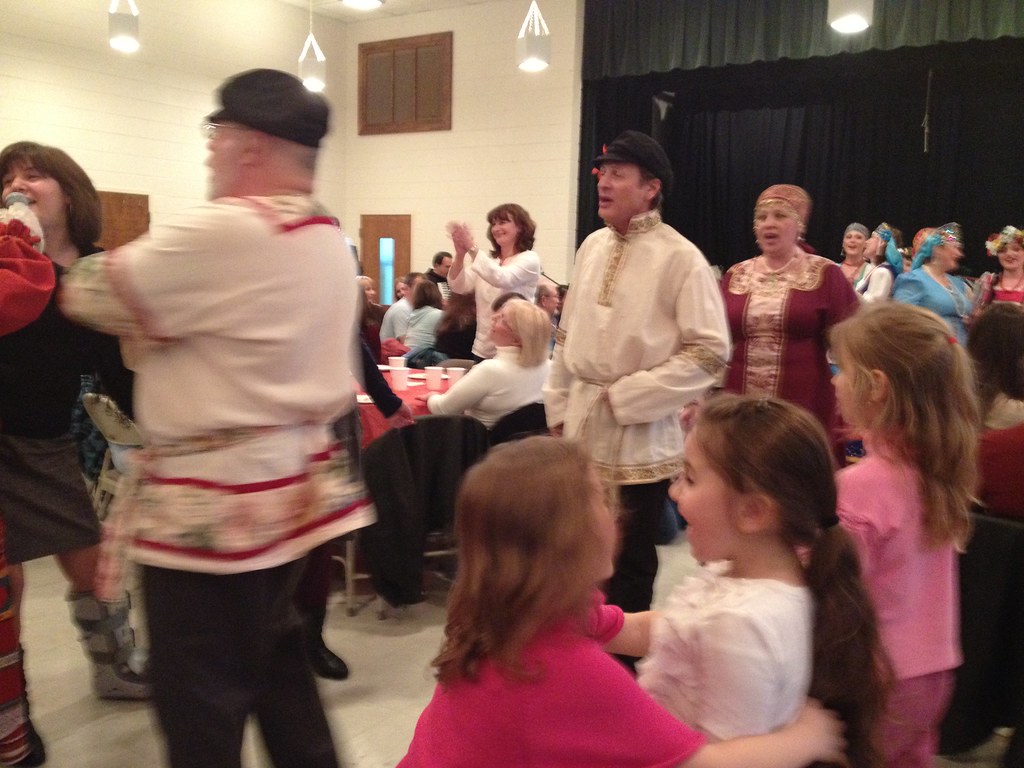 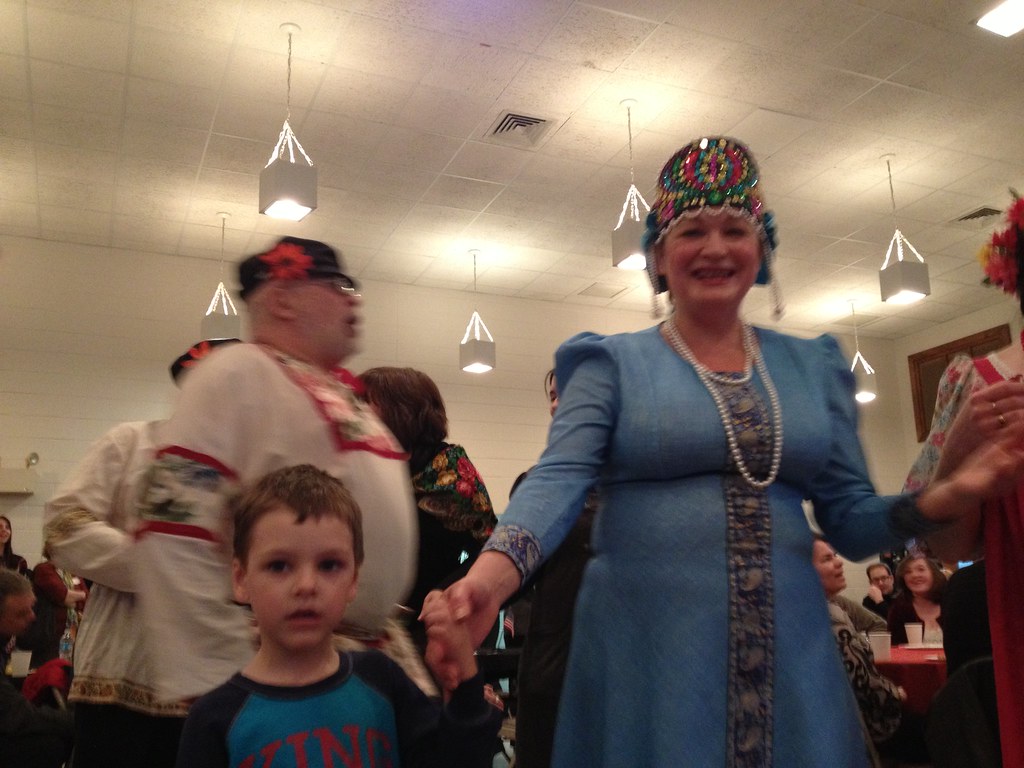 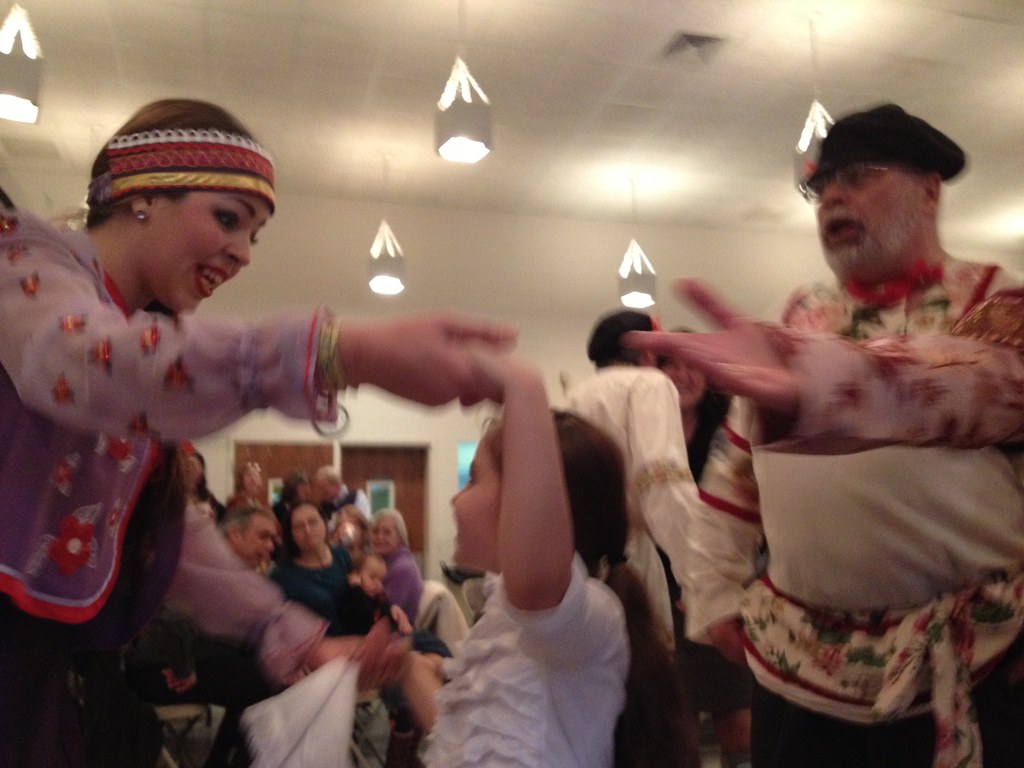 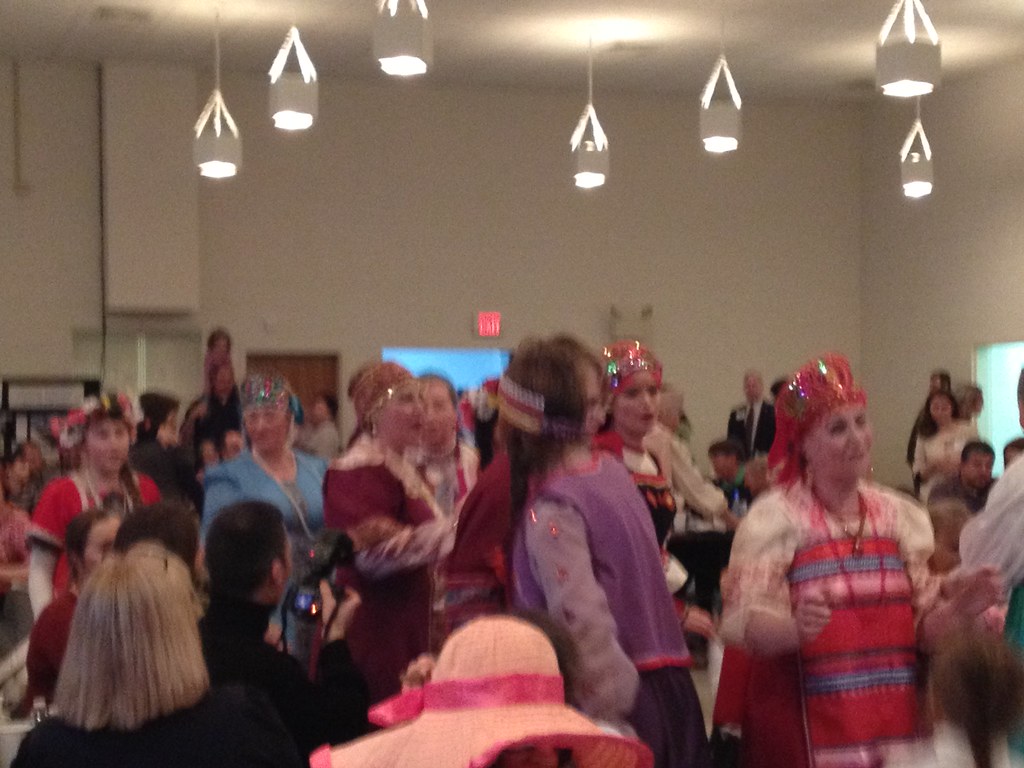 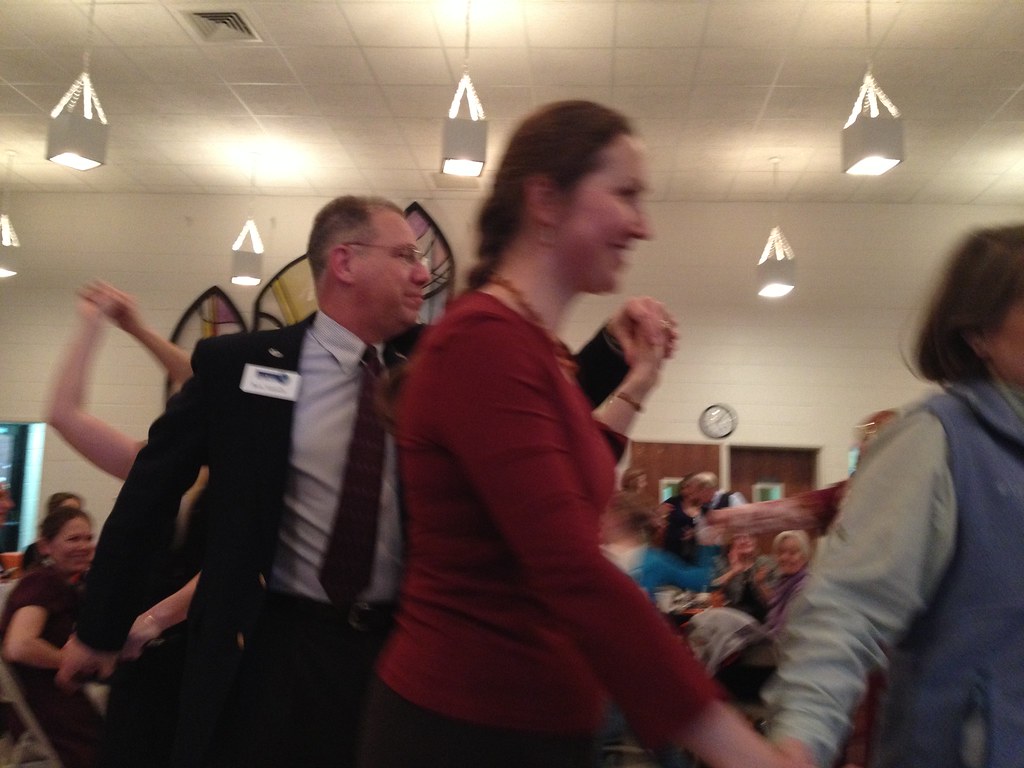 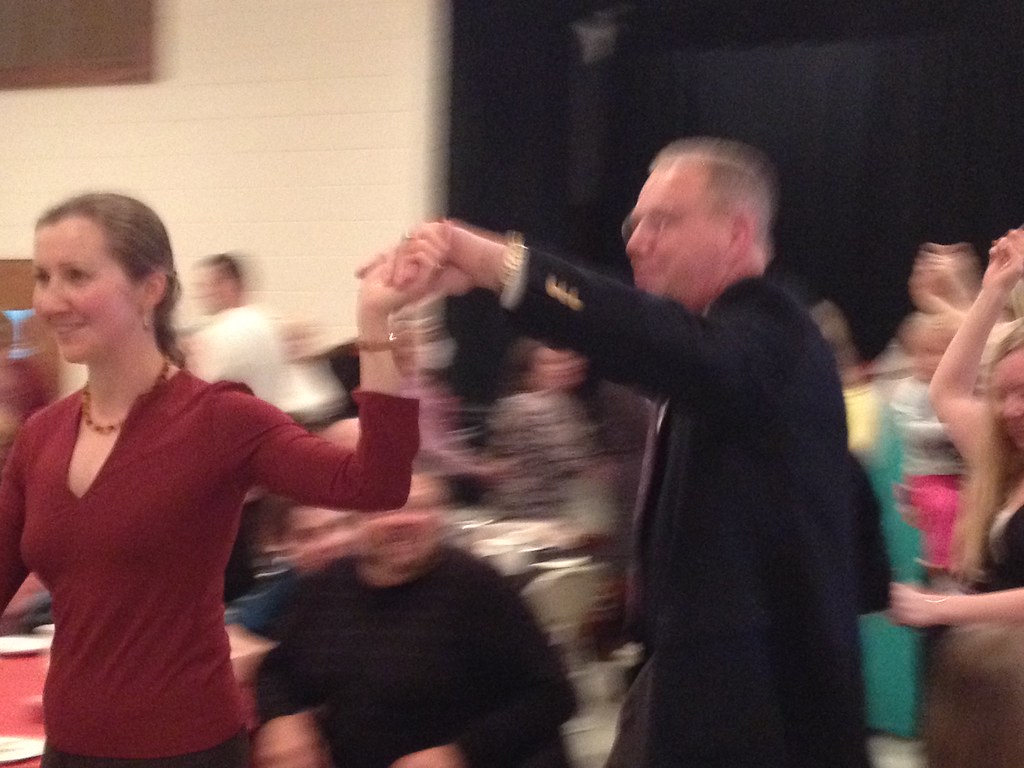 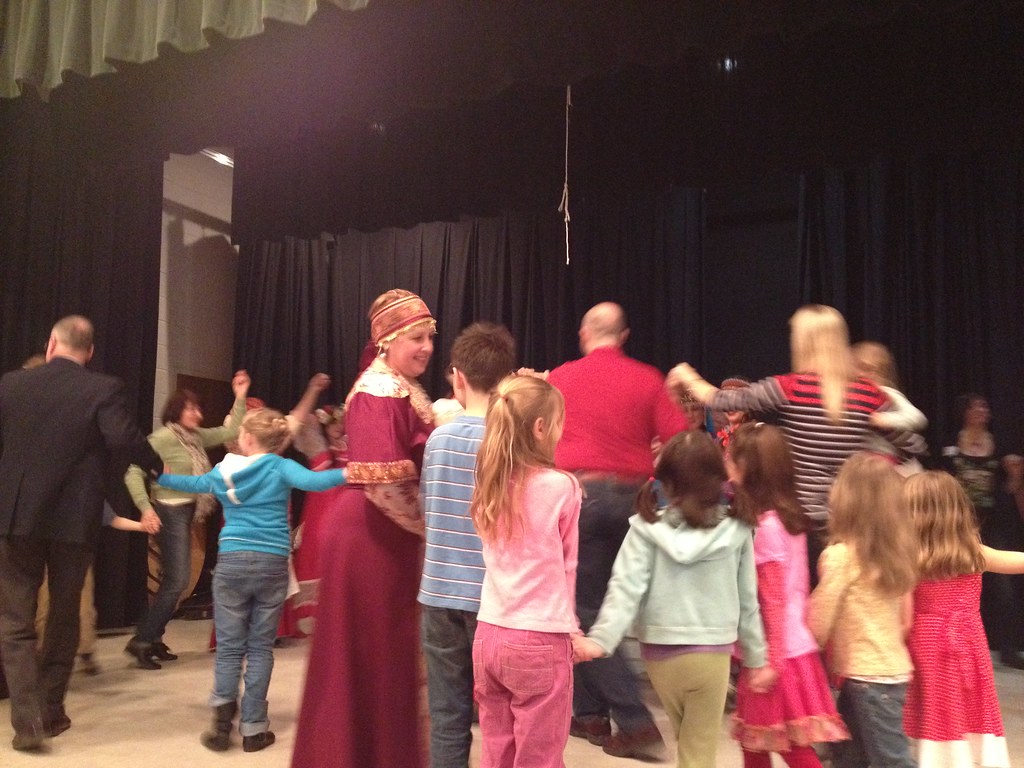 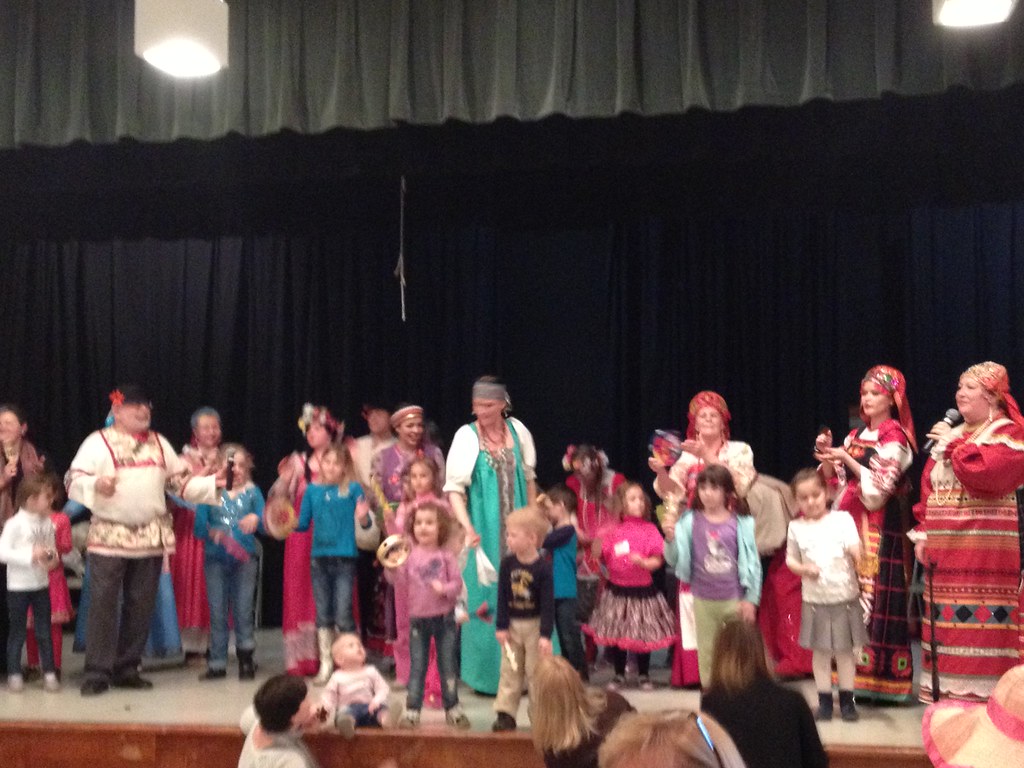 The Norfolk Sister City Association brings the world to the students of Norfolk, VA.